Google December 2020 Algorithm Update – Why You Should Pay Attention 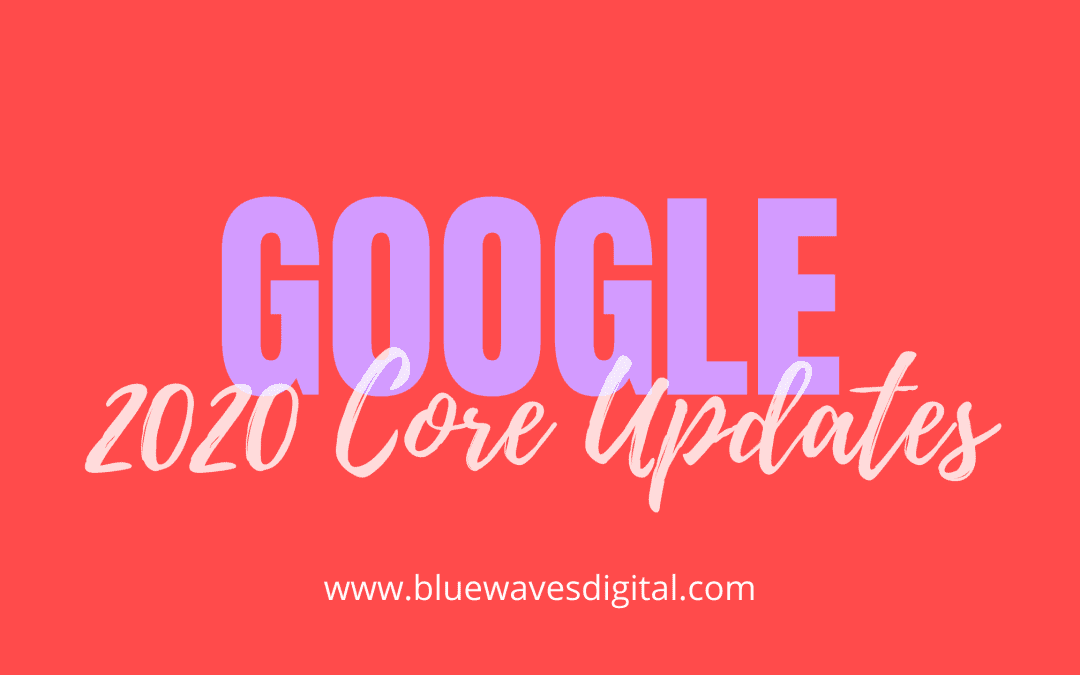 The Google December 2020 Core Algorithm Update has fully rolled out. Most people were planning their holiday season, so it took the SEO community by surprise.

Apart from the surprise, some SEO Specialists criticized this update. It turns out that the reply to a tweet by the former head of the webspam team at Google, Matt Cutts, didn’t age so well. Google did roll out a significant update before the holidays. And in a year like 2020!

Websites notice a difference in their keyword ranking whenever a Google algorithm change happens. This recent core update has a more significant impact than the update that came out in May. According to SEMrush, the average SERP volatility on December 4 had a score of 9.4 (1.4 points more than January’s core update). That would be the position of a website change on Google’s search results page. These changes are known as Search Engine Rank Page (SERP) Volatility.

Now let’s discuss the different reasons why you should be paying attention to these updates and what you can do if your website’s traffic takes a hit because of one.

Why Should You Pay Attention To These Updates?

A core algorithm update means Google has changed the fundamental algorithm that powers the Google search engine. At the core of the Google algorithm changes is a simple goal: To provide the best user experience possible. That’s why they come up with these changes.

The main two reasons why one should be paying attention to the updates like Google December 2020 Core Algorithm Update are:

What If Your Website Traffic Takes A Hit Because Of An Algorithm Update?

Previously, Google has told that there’s nothing you can do if your site gets affected by a core update. “We know those with sites that experience drops will be looking for a fix, and we want to ensure they don’t try to fix the wrong things. Moreover, there might not be anything to fix at all.” Google added, “There’s nothing wrong with pages that may perform less well in a core update.”

The actions to be taken are not specific. If your pages take a hit because of an algorithm update, it doesn’t necessarily mean there’s something wrong with your website.

But after a while, Google has given different advice. That advice is similar to the direction it issued in 2011 around its Panda algorithm: “We suggest focusing on ensuring you’re offering the best content you can. That’s what our algorithms seek to reward.”

With that said, if you took a hit by the Google December 2020 Core Algorithm Update, the first thing you should do is to check the quality of your content.

Ask yourself the following questions recommended by Google:

We recommend using EAT for your website. EAT stands for Expertise, Authoritativeness, and Trustworthiness. It makes you a credible source in your industry.

Algorithm updates cover a lot of overall quality issues. We can’t emphasize enough on the content. It is time to dig into your analytics and data and figure out what you are doing wrong with the content. And if you are doing anything that can cause you a penalty from Google, fix it now! 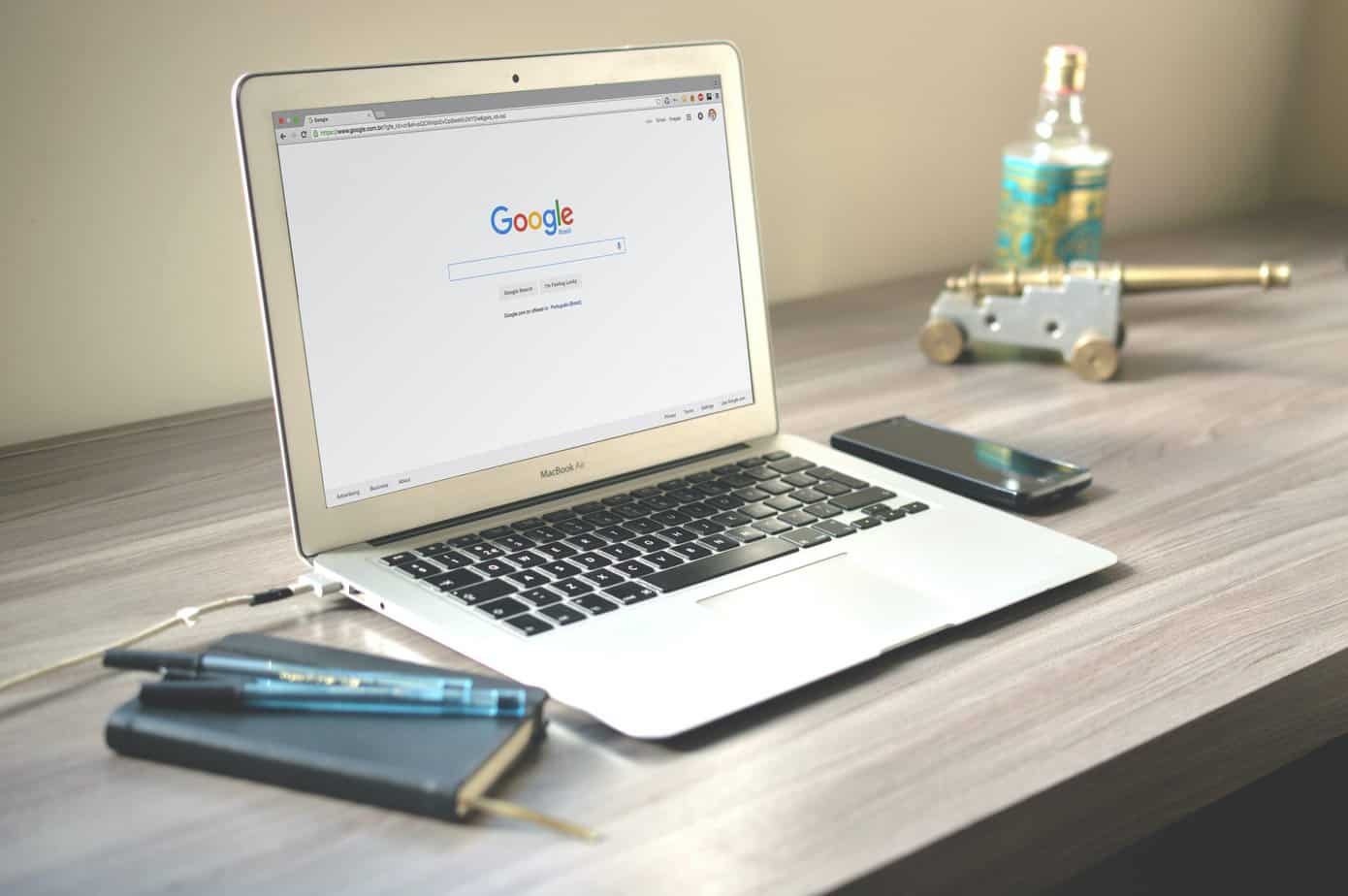 Do not do something over-the-top in response to the Google December 2020 Core Algorithm Update or any future update. The main things to do is essential SEO advice:

The Google core algorithm updates can affect your website, both positively or negatively. The best thing you can do is to follow the best SEO practices. Focus on creating helpful, in-depth content and high-quality backlinks organically.

We also recommend reading other articles from our blog. We have a plethora of knowledge on SEO on our blog.

What was your first reaction when the Google December 2020 Core Algorithm Update rolled out? Let me know in the comments below!

Hey Google: Tell me all about SEO and voice search