How to Get Started With Video Marketing 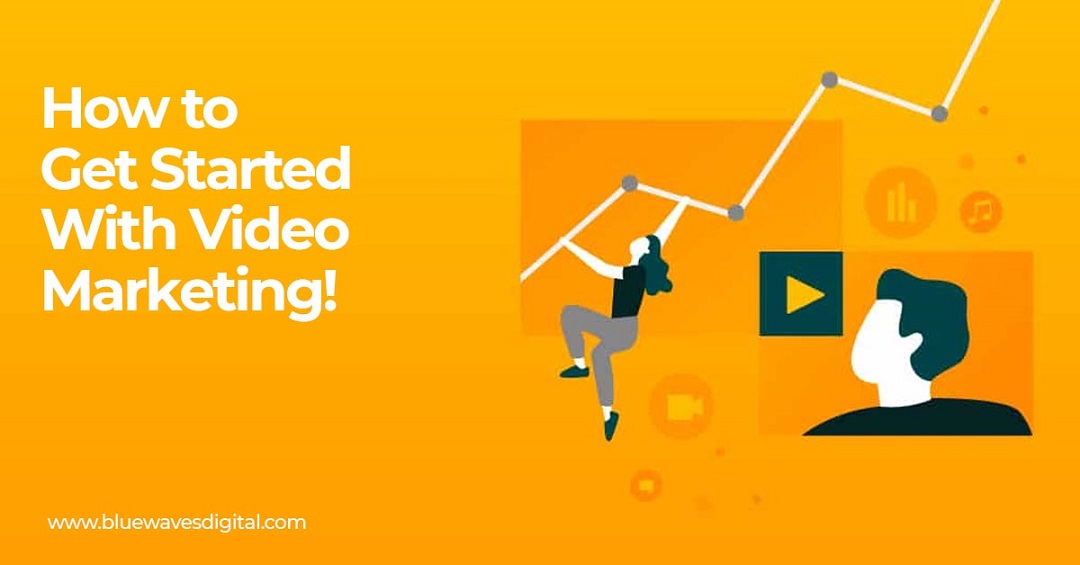 Right now, video is the most engaging content in the world. It not only grabs people’s attention, but also retains it.

Think of a video platform like YouTube or Netflix. People are speculating that these platforms will replace TV someday. I’m not sure if or when this will happen but you can see signs that people are consuming video content a lot.

Just take the example of YouTube. It gives users tons of content to watch, which creates tons of space for video marketing. That said, the idea of using different platforms to create and push a video marketing strategy is not new. However, something has changed: Now video has become important for every platform and channel.

You can’t assume that video is just a part of your overall marketing plan. It’s at the center of your campaign efforts – it’s especially important for social media because it has dominated channels where people can interact with each other. According to HubSpot, four out of the top six channels which global consumers use for watching video content are social.

So the importance of video has increased many folds with the growing popularity of social media. If a brand chooses not to create videos, it is falling behind.

If you are thinking that video production is expensive, re-consider your thoughts. There are many resources that let you create a video for free or at a low cost.

Watch this video from Ryan Reynolds. He makes fun of big companies that spend millions of dollars on ads and how he got this ad for $500.

If an A-listing Hollywood can do video marketing for cheap, so can you. You don’t even have to spend $500 as he did. Just grab your smartphone and shoot a high-quality video.

However, it can get a little complicated so I have made this guide for you. Let’s talk further about video marketing and how you can get started with it. But first, let’s explore…

Take advantage of our 100% Free Consultation for a limited time bellow:
Schedule a consultation today

The 12 Types of Marketing Videos 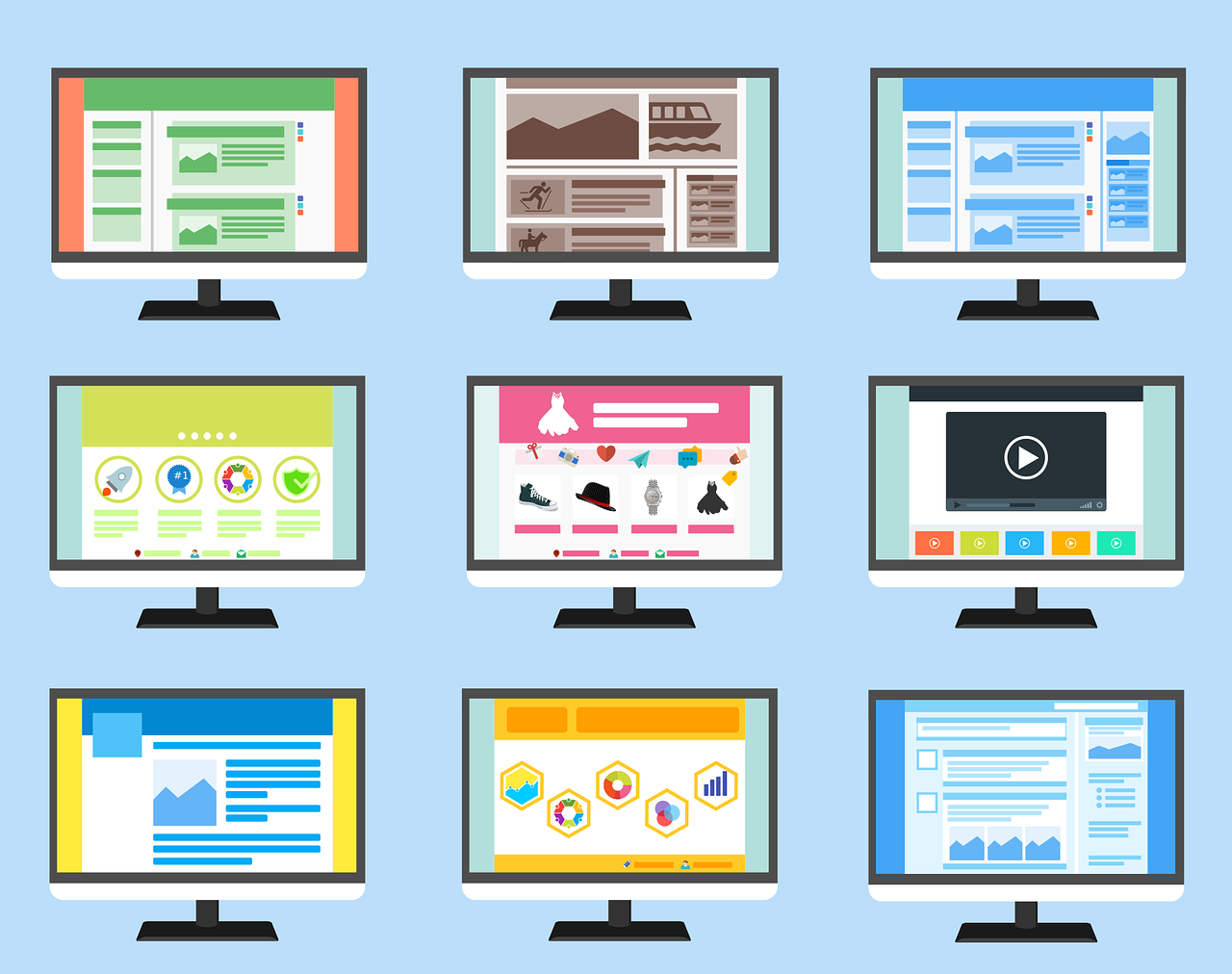 The simple act of saying thank you does a great job in relationships. It shows that you have gratitude towards other person’s service. So always welcome new subscribers using thank you notes.

Let them know that you appreciate their opting in. You can do it by a simple line of text or use different types of images or graphics. GIFs are an option as well.

Try mixing up a sincere thank you message with some compelling imagery. It will have a  great impact.

These videos simply show how your products work. This can be giving a tour of your software or putting a physical product to the test.

As the name says, these videos show what the brand really is. From vision and mission to products and services, they can be used to build awareness around your company.

How about showing conferences, round table discussions, or other events? You can either share full highlights or release interesting interviews and presentations from the gatherings.

Industry leaders instantly bring more eyeballs to your brand. Build trust and authority with your target audience by discussing industry topics with experts – Even if you don’t agree with everything they say.

These videos showcase to your audience something new about your business and solutions. Even if they don’t, they are necessary for different platforms. Not only will they help customers, but your team members (especially new ones) can also use them.

They are an excellent way to give reasons to audiences as to why they should buy your products. While creating them, focus on the struggles and problems of your ideal buyer persona.

Only a few other things will compel people to buy your services than testimonials from previous customers. Make videos that feature your satisfied, loyal customers and attract new customers.

These videos can create more engagement than on-demand videos. Give your viewers a special, behind-the-scenes look at your company by going live.

How about giving people an experience like they were inside the content? These types of videos allow viewers to navigate and control their experiences.

With these types of videos, you can add a digital layer to what you are currently viewing in the world.

Record yourself giving a response to a message or email. These videos can drive users further down the purchase journey.

How to Make a Video for Your Business 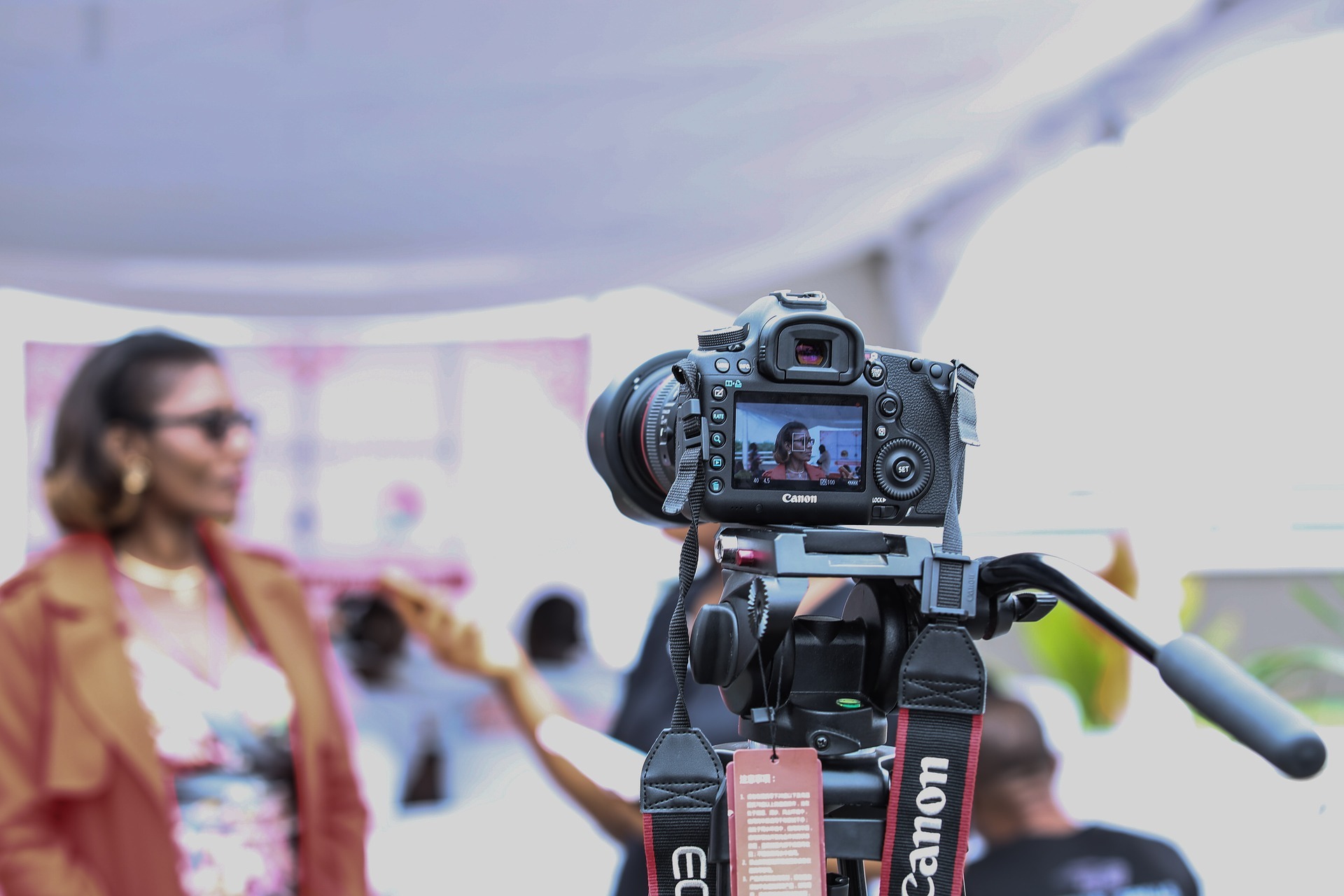 Plan and Script Your Video

Before you can get started with recording, have a discussion about the purpose of your video. Having a clear purpose and plan will make your life easier. Consider things like target audience, goal, the platform, and creative requirements.

After that, make a script for your business video unless it’s a vlogging rant or a cat video. Spend some time on this step because this will save a lot of time later.

Understand Your Camera(s) and Set Up Your Studio

Whether it’s your iPhone or a professional camera, understand different aspects of it. Then, build your studio with cost-effective solutions.

Prepare Your Talent and Shoot for the Edit

Not everyone is camera-ready in your team. So give them proper coaching and a morale boost to be in front of the camera. Then, spend some time properly shooting. How much time you spend here will determine the time for editing.

Then, edit the video using software according to your budget. Like many videos, some parts of your video will not be spoken by the speaker on-camera. For that, you’ll record the voice-over and add it to the video during editing.

Do you have any troubles with the above steps? Let me know in the comments below. I’ll help you resolve them!

Influencer Marketing In 2022 – Is It Still A Viable Option?

5 Ways Marketing Has Changed in the Last 12 Months