The Ultimate Guide To Blockchain 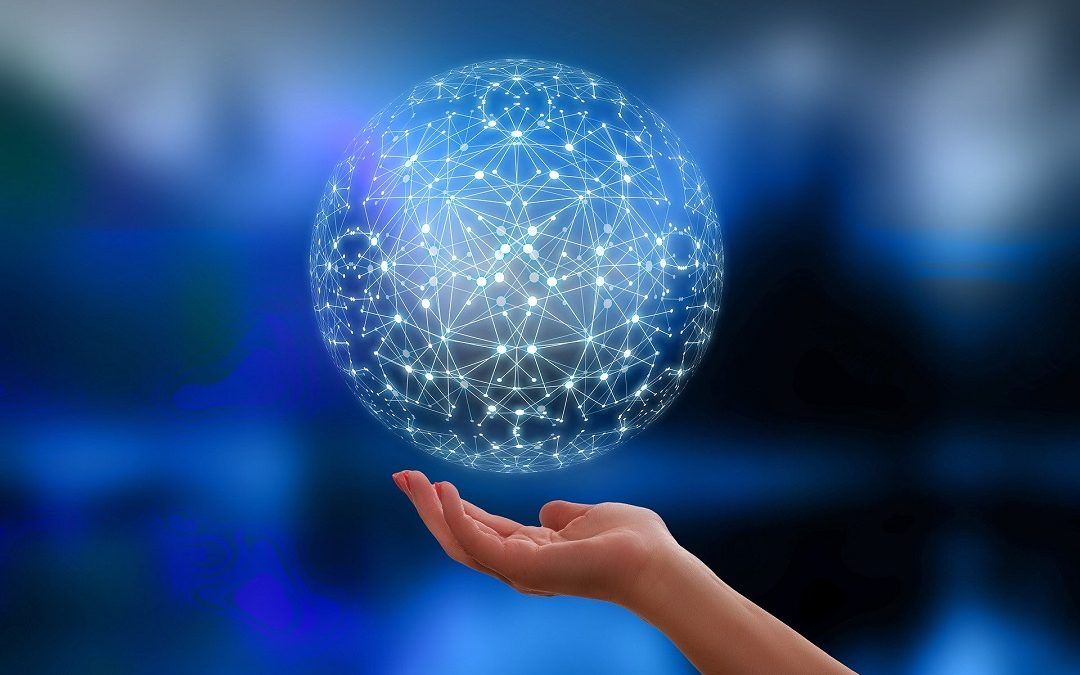 In this guide, you’ll learn what blockchain is, how it works, who’s using it, and the future of the technology.

At that time, I didn’t understand it much. Most of its uses I heard about were related to illegal online stuff. So I pushed bitcoin to a dark corner of my mind. But recently, I heard that Winklevoss twins had become bitcoin billionaires. You know the brothers who sued Mark Zuckerburg for stealing their idea.

I know you have your own bitcoin story, like many other people. Maybe, you heard it in 2012 when a couple of Papa John’s pizzas cost a few thousand bitcoins. Or maybe, you heard about it now when it’s around $40,000. Or maybe, you are bombarded by news about cryptocurrencies, digital mining, and … CryptoKitties?

The thing is when you hear about it, there’s a feeling that it’s too late to get in the game. I don’t think it is, but you have to make investment decisions on your own. I’m here to talk about the related technology that underlies bitcoin — known as blockchain.

In this guide, we’ll talk about what it is, how it works, who’s using it, and the future of the technology. We’ll also talk about how it’s changing life as we know it.

Take advantage of our 100% Free Consultation for a limited time bellow:

Blockchain is a ledger system that uses an open, distributed record to keep track of transactions. Transactions can be cryptocurrencies, medical information, voting or home records, and more.

It’s more than a fad as some people call it. In fact, it’s one of the most talked-about technologies of our time.

The word block in blockchain is important. This block is formed when transactions get packed in it. After that, other users in the system verify it by solving a math problem. After verification, it cannot be altered and get added to a chain of other permanent, previously verified blocks.

A blockchain is formed by the records held within these blocks. And the good part is that all users keep track of this record. One can think of it as a giant, shared ledger, but it has more applications than that.

We’ll soon talk about how this technology works. But first, let’s discuss its history. Back in 2008, Satoshi Nakamoto, the mythical founder of bitcoin, introduced the world to peer-to-peer electronic payments. That was the world’s first blockchain.

Because of the open-source nature of bitcoin, anyone can see, reuse, and adapt the code behind it. That’s why, we saw the modified versions of bitcoin soon .

First, we saw attempts at making better versions of bitcoin. For example, Litecoin tried to bring faster transactions. Similarly, Dogecoin was created because bitcoin’s price was too high. It was also inspired by memes. And now, it’s also become a top coin.

There were other advancements in the fields as well. For example, Namecoin.org used blocks for something other than crypto. It started using blockchain to register .bit domain names instead of using traditional methods. That made it difficult to take control of websites. These domains are also nearly impossible to change without knowing the encryption key.

After that, a significant player, a small startup named Ethereum, caught our attention in 2013. It gave a way for developers to easily create entirely new blockchains without relying on bitcoin’s original code. Next up, they came up with a solution to expand blockchain’s functionality beyond cryptocurrencies.

Now, major companies are after this technology and funding research to find its uses in healthcare, energy, supply chain management, and many other industries.

Let’s see how this technology works!

How Does Blockchain Work

You’ll find multiple ways to set up a blockchain. But I’ll discuss the one given by Harvard Business Review. It lays out five principles that all blockchains have in common.

Firstly, you have distributed database. That gives each user the access to the complete database. That access also includes the past transaction history. This means that every user in a blockchain can verify any information they need and complete transactions directly, without any intermediaries.

Secondly, all the information is stored in a block chain. That includes all transactions or communications between peers. That excludes the need for middlemen like banks.

Third, people can remain anonymous even though the technology is transparent. The unique 30-plus-character alphanumeric address protects each user’s identity.

Fourth, the entire transnational process can be automated using algorithms. That’s because it’s a digital ledger.

Fifth, it’s one and done! It means once a record gets created, it cannot change. 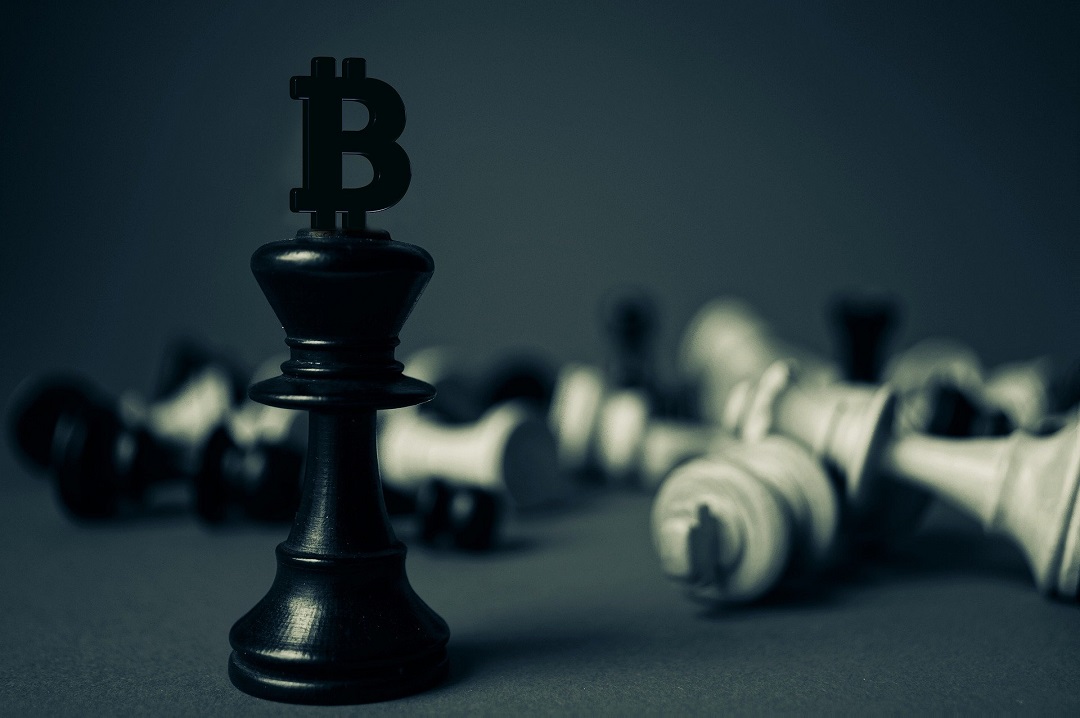 I know it’s a complicated subject, but if you’ve read so far, congratulations.

In your head, blockchain might be related to a new way to organizing records. But it’s more than that. Here are a few of its applications.

How will blockchain change the world? Share your thoughts in the comments below!

The Ultimate Guide to Guest Blogging

A Digital Evangelist’s Guide to Passive Income for 2022

The Marketer’s Guide to SlideShare