The Ultimate Guide To HTML: Everything Beginners Need To Know 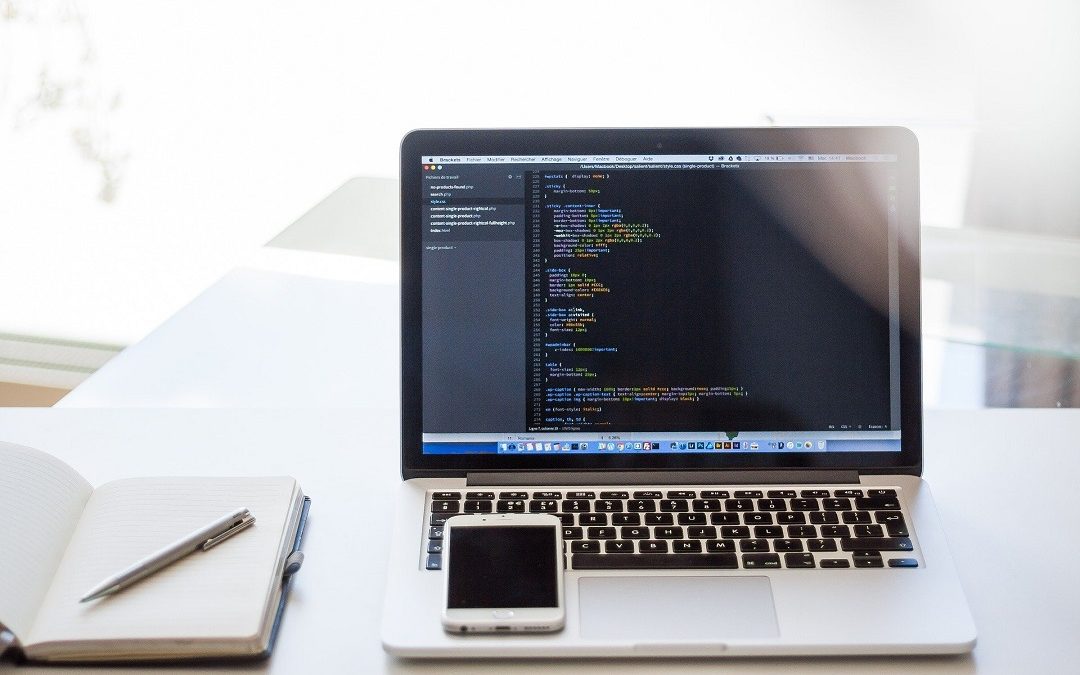 Have you ever wondered: How do we talk to computers? I have wondered that too and tried to find the answer. Here’s my understanding:

When computers were relatively new, humans used to talk to them using instructions called programs. Human speech is not an option even though there are technologies like speech recognition.  Even now, we still use languages created specifically for computers.

Out of those languages, an important one is HTML. Hubspot even argues that it’s the most important of these languages. And they do have a point. It’s the foundation of most web pages.

Whenever you open a website, you see content structured into titles, headings, paragraphs, and more. Well, it’s the HTML that’s telling browsers to do that.

In this guide, you’ll learn the basics of HTML. So buckle up for a crazy ride!

Take advantage of our 100% Free Consultation for a limited time bellow:

HTML is a markup language that tells browsers to structure web pages. It outlines how to  process text and present it to the web user using tags and attributes. By making a little tweak, you can change if something is a title, list, paragraph, and so on. You can add images and links, change the simple formatting to italicized, and do much more.

Its origins go back to 1989 when Tim Berners-Lee published it. It got so much traction that almost 9 out of 10 websites use it. It’s so popular on the web that you are probably viewing an HTML page right now.

You might be thinking what does HTML stand for? Well, it’s short for “Hypertext Markup Language.” Now, let’s look at each word in that term. 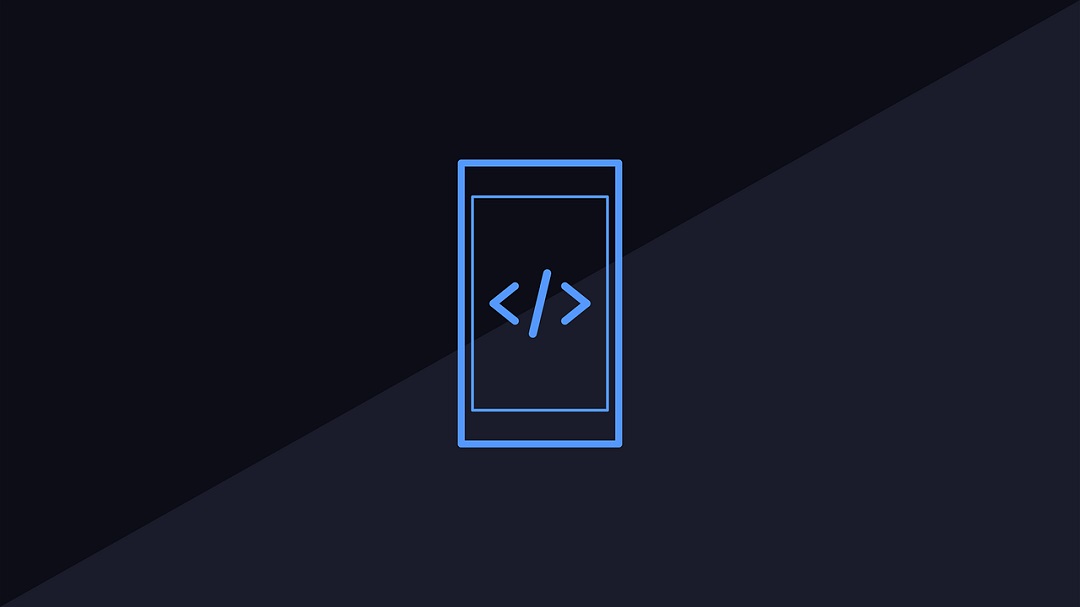 “Hypertext” is text that contains references to other text or pages, also known as hyperlinks. Think of the link you click on a webpage to jump to another page. Those are called hyperlinks.

The text doesn’t read like a normal printed text that author laid out. Hyperlinks allow you to go to another section of the same page. Alternatively, you can visit a different page on the current website, or to a completely new website. For example, this hyperlink will take you to a resource on my blog. You can also use them to open a PDF, email, or multimedia, like a video or audio file.

We take HTML for granted but it has revolutionized the web. Combined with the internet, it gives access to all types of information around the world, in any order you want.

Now, let’s move on to the Markup part. It’s related to how HTML “marks up” the page with annotations within the HTML file. You won’t see these annotations on the webpage itself: They just help browsers with displaying the document.

The Language part is simple. It’s just a combination of a unique syntax and alphabet that computers can understand. But the part about the kind of language it is often confused. Let’s talk about it.

Is HTML A Programming Language?

If a web developer doesn’t know the answer to this question, he/she is a sign of disaster. First thing first, it’s not technically a programming language, which is an ongoing debate among web developers and experts.

The answer that majority believes lies in the name HTML: Markup. It’s a markup language, not a programming language. But at the same time, some people will say that the two aren’t mutually exclusive.

Understanding the distinction can be tricky. So first, let’s discuss the definition of a programming language. Programming languages need to do something – they are functional. The function can range from evaluating expressions to declaring variables to modifying data.

On the other hand,  HTML has a structural purpose instead of a functional one. It doesn’t really “do” anything. It hands the content over to browsers for display purposes. HTML also doesn’t care how the browser goes about displaying it.

Nonetheless, we can talk about this debate for hours, but in the end, it probably won’t affect how you code in HTML. So let’s move on to our next section.

What Is HTML Used For?

Like we were talking about in the previous sections, its main use is for creating web pages. It’s an open-source language and modern browsers support it. That’s why everyone can use it to ensure their text, images, and other elements are displayed intended. Without HTML, all web pages would be plain text files that looked like this:

From formatting headings and paragraphs to embedding images and videos, it makes simple text files more engaging. Moreover, you can link to other web pages on the same website or from another site.

What’s your favorite part about HTML? Let me know in the comments below!

7 Ways to Start With SEO – A Beginners Guide

How To Create A Web Design Style Guide For 2022